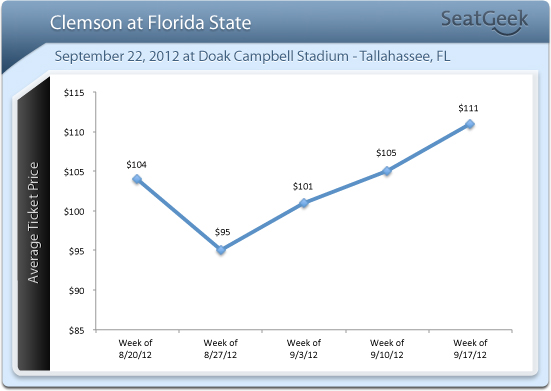 For the best deals on these and other college football games, make sure to visit SeatGeek.