You know the show is going to be rife with juicy scandal when it dares to ask, “Who needs friends when you have readers?” Ink follows the real-life story of Rupert Murdoch’s (Bertie Carvel) rise to success in 1969. This gritty portrayal of seedy backroom dealings and shady meetings perfectly captures The Sun’s growth from failing newspaper to infamous tabloid. Fifty years later, The Sun is still one of the most influential newspapers in all of Britain, so naturally, British playwright James Graham wrote a show spilling all its scandalous secrets. Witty, sometimes crass, and certainly enthralling– this critically acclaimed play has a little bit of everything.

The cast of shady characters is expertly portrayed by Broadway veterans on the stage of the Samuel J. Friedman Theatre. The music is superb, transporting audiences back in time to that fateful year when Rupert Murdoch took control of The Sun and changed an entire industry. The thrilling, fast-paced story of Murdoch’s climb from fledgling reporter to one of the most powerful men in the world is one you don’t want to miss. Mesmerizing from start to finish, Ink will have you at the edge of your seat, engrossed by the commanding performances of its top-notch cast until the very end.

Tickets to Ink are available on SeatGeek, with prices starting at around $91 for the majority of upcoming performances. You can find the next 20 shows listed below, or check out the entire selection of tickets here. Use code BROADWAY20 at checkout to save $20 off your purchase of $100 or more. 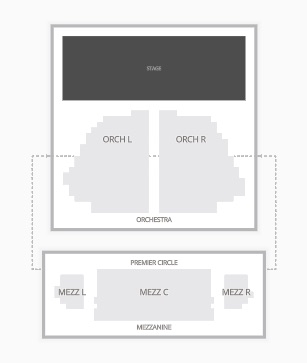