Jerry Seinfeld is looking to secure his spot in Beacon Theatre history, one of those New York City landmarks known for its cultural past and current pop-cultural standing, come October 4th. Part of his NYC tour, in which he’ll visit a different borough every Thursday night between the fourth and November 8th, the Beacon will serve as the comedian’s first and only Manhattan stop.

A Funny Thing Happened On the Way to the Beacon

Seinfeld’s performance will soon join the ranks of famous comedy acts to have graced the 83-year-old Beacon stage. Of recent note is Comedy Central’s 2010 autism benefit, “Night Of Too Many Stars: An Overbooked Concert For Autism Education.” Steve Carrell, Jon Stewart, Tina Fey, Jimmy Fallon, Sarah Silverman, Tracy Morgan, Stephen Colbert, and others who owe a great deal to the kind of humor-in-the-inane style of comedy pioneered by Seinfeld and his sitcom co-creator Larry David, all walked the stage Seinfeld is set to command.

Although it doesn’t look as if the hometown comedian, even after a 14-year hiatus from his city, will be commanding similar prices. According to Ticketmaster, face-value tickets for Seinfeld’s Beacon performance are set between $92 and $107 (including processing fees). Those fall somewhere below “Night of Too Many Stars'” $500-$5,000 price range, but above Louis C.K.’s Beacon Theater concert DVD for $5.

While that particular film captures a 2011 performance, C.K.’s current prices (around $40) are still lower than Seinfeld’s, and will presumably remain so. In a bold, much-hyped about move, C.K. cut out the secondary market altogether last month, deciding to sell all tickets directly from his personal website. According to SeatGeek, the lowest-priced ticket on the secondary market for Seinfeld’s October 4th performance is $168.

But then, none of C.K.’s 2012 tour dates include a stop at the infamous Beacon. 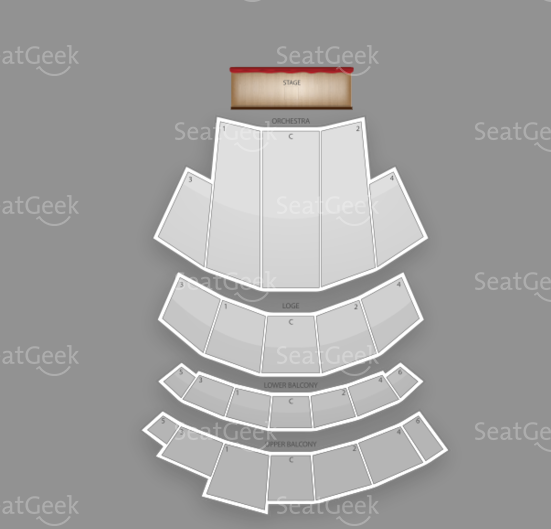