Michael Cera to Star in ‘This is Our Youth’

Arrested Development’s Michael Cera is headed to the Great White Way this summer. He’ll be making his Broadway debut in Kenneth Lonergan’s 1996 play This is Our Youth. The millennial actor, famous for his role as George Michael Bluth, will star alongside Kieran Culkin, and fashion media maven Tavi Gevinson. Cera follows in the footsteps of Mark Ruffalo, Matt Damon, Freddie Prinze, Jr., and Jake Gyllenhaal, who all starred in previous productions of the play. Michael Cera is no neophyte, so fans of Lonergan’s play and Cera himself will be pleased to know that the show will open on June 18 at Chicago’s Steppenwolf Theatre and run through July 27. There will be preview performances at the venue starting on June 10.

After the Windy City, This is Our Youth will move to Broadway’s Cort Theatre. Previews for the New York run will begin on August 18, with the official opening scheduled for September 11 with limited engagements until January 2015. This is Our Youth centers on a 48-hour period of time in the lives of three college-aged friends and deals with coming of age issues in the Reagan Era. This will also be a Broadway debut for screenwriter Kenneth Lonergan.

This is Our Youth Tickets & Show Schedule 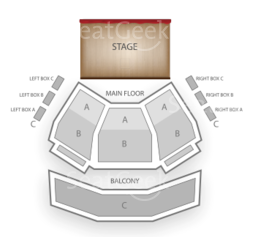 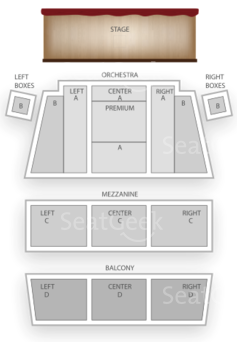