Few things are as reliable as Cirque du Soleil. The unstoppable troupe of acrobats has been performing for decades, ballooning to include shows all over the world. If anything else is as enduring as the troupe’s shows in global pop culture, it might be the music of the King of Pop. So, Michael Jackson and Cirque coming together makes a particular sort of sense.

Michael Jackson ONE brings together two titans for a entertaining spectacle on the Las Vegas Strip. Learn everything you need to know about it below.

Where is ‘Michael Jackson ONE’ by Cirque du Soleil show performed?

Michael Jackson: ONE is in residence at the Mandalay Bay Events Center in Las Vegas. It opened in 1999 and holds up to 12,000 attendees. 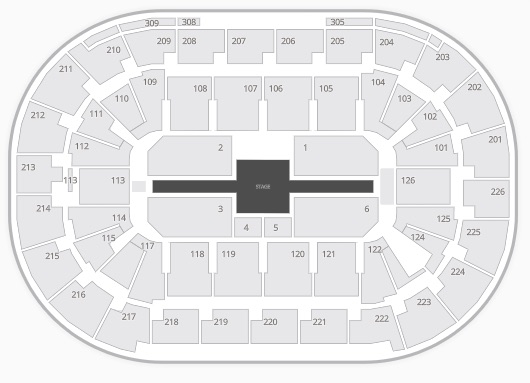 When Do the ‘Michael Jackson ONE’ Performances Run?

What is the Runtime for Cirque du Soleil: Michael Jackson ONE?

Michael Jackson ONE is 90 minutes long and does not include an intermission.

“It’s also hard not to think that Michael Jackson himself would’ve liked it. The show presents a virtual parade of ‘wow’ moments, leaving nothing overlooked without ever losing focus of the most important aspect: the music. Most of the expected hits (‘Thriller,’ ‘Black or White,’ ‘Billie Jean’) are woven together, along with some surprises and deeper cuts.” — (Benjy Eisen, Rolling Stone)

“Michael Jackson was a fan of Cirque du Soleil, so he’d be happy to see the company brought more of its own magic back for its second tribute to him.” — (Mike Weatherford, Las Vegas Review-Journal)

Tickets to Michael Jackson ONE by Cirque du Soleil

Tickets to upcoming performances are currently available through SeatGeek. Tickets usually start at $106. Don’t forget to use code CIRQUE20 at checkout to save $20 off your purchase of $100 or more. Browse tickets here or view upcoming shows below.