Get Out Your Golden Plates, The Book of Mormon to be Served up in LA

UPDATE 10/11/2012
The organizers behind the national Book of Mormon tour have announced a new ticketing initiative for fans on a budget: a ticket lottery. Two-and-a-half hours before showtime, prospective audience members can pay $25 (cash only) for the chance to win one or two tickets to that evening’s performance. The winner is chosen two hours before curtain up, at which point he or she is free to take the select, discounted seat(s) that may be anywhere in the theater.

For those who’d rather not gamble with their night’s entertainment, however, we’ve still got “normal” priced tickets to the Tony award-winning musical below!

The Book of Mormon, the super successful musical religious satire from the creators of South Park, is headed west for a run in Los Angeles. The show premiered at Eugene O’Neill Theatre in NYC and has been favorably reviewed by both critics and the masses.

UPDATE: The Book of Mormon is also coming to Chicago. Check it out here.

The Book of Mormon LA Info

The Book of Mormon was, and continues to be, the most demanded event on Broadway. Below you can look at what prices on both the primary market and the secondary market (which in many cases is the only avenue for getting seats).

Note: A day-of-show lottery will be held for a limited amount of tickets priced at $25

Prices on the Secondary Market

The Book of Mormon LA Cast at Pantages

As discussed in the LA Times, the cast for the LA run of The Book of Mormon was announced back in June. 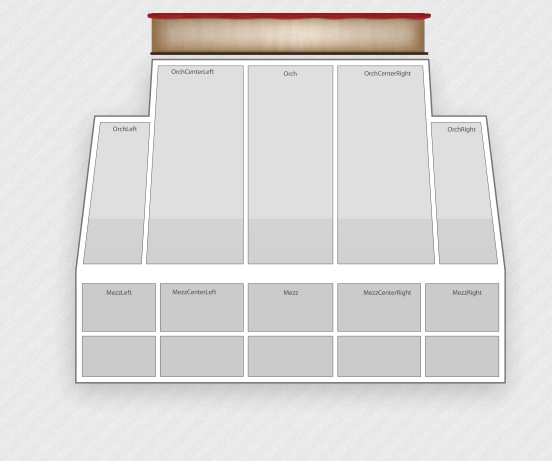 The Book of Mormon Ticket Prices by Event

The average price for The Book of Mormon tickets in NYC has been $381.64 on the resale market. See the data below.