Everything You Need to Know About ‘The Cher Show’ on Broadway

What can fans of Cher expect from The Cher Show? In one word: everything. The Cher Show brings the dazzling costumes by the real Bob Mackie packed with more sequins than seem possible. Charles P. LaPointe (Drama Desk Award Winner) creates the fabulous wigs and retro hairstyles, but it’s the Cher songs you know and love front and center. Woven through the glorious retelling of Cher’s rise to fame, audiences are sure to leave with a Cher song on their lips.

The Cher Show has dates available through October (as of April 16) with no closing date currently in sight. View the full performance schedule here.

Tickets to The Cher Show are on sale now through October. Tickets on SeatGeek start at $103 for most upcoming performances. Use code BROADWAY20 at checkout to save $20 off your purchase of $100 or more. Browse tickets here or view upcoming shows below.

On average, Cher ticket prices on the secondary market are averaging about $207. The typical lowest get-in price starts at $103, and the most expensive day of the week to see the show is usually Sunday.

The Cher Show is currently running at the Neil Simon Theatre. The theatre opened in 1927 and holds 1,445 patrons. Check out the seating chart below: 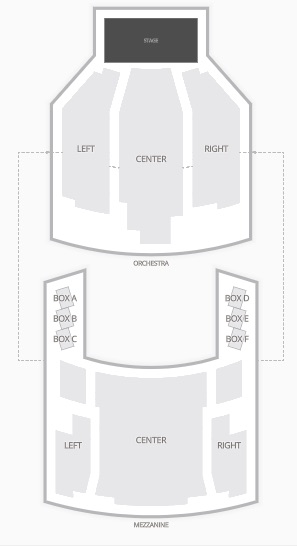