Bradley Cooper is coming to Broadway, and he’s about to get a whole lot uglier. He (along with Patricia Clarkson and Alessandro Nivola) are starring in the Broadway revival (the show’s original Broadway run was in 1978) of The Elephant Man, and previews will begin October 18 at the Booth Theatre in New York, NY. Cooper previously appeared as the titular role at the Williamstown Theatre Festival in 2012, and he’s reprising his role for the Great White Way. The production will also feature Scott Ellis, the director of the Williamstown version. For those of you not in the know, The Elephant Man is the story of John Merrick, a 19th-century man who becomes a star in the freak show circuit (there is such a thing) due to his horrible disfigurement. It officially opens on November 13 and only runs for 13 weeks, so scoop up tickets while you can—they’re available now to American Express ticket holders, and they’ll go on sale to everyone else on June 28.

Did you know that John Merrick (also known as Joseph Merrick) was a real person? Born in 1862, he became well-known in London society when surgeon Frederick Treves began studying Merrick’s severe deformities. He received many visits from the wealthy aristocrats of London, including Alexandra, Princess of Wales. Merrick died in 1890 at age 27, and the exact cause of his deformities is still unclear.

The Elephant Man on Broadway Run 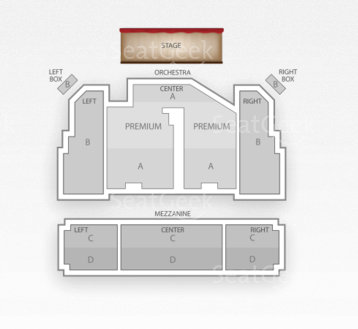