Amy Schumer is on top of the comedic world right now. The 34-year-old funny girl has a hit film, a hit show, a major slot on the Oddball Comedy Tour, and she just spent three nights as the opening act for Madonna’s Rebel Heart tour. And now, she’s just announced a headlining show at Madison Square Garden in New York City. The performance is slated for June 23, with primary tickets ranging from $41.60 – $118.90 with fees.

Itching to see Amy before then? Check her out on October 2 at the Oddball Comedy show in West Palm Beach, FL, at the Perfect Vodka Amphitheatre. And on November 16, Schumer will perform with Jerry Seinfeld at the Beacon Theatre as part of the 15th anniversary of the Baby Buggy organization. Find tickets for that here. 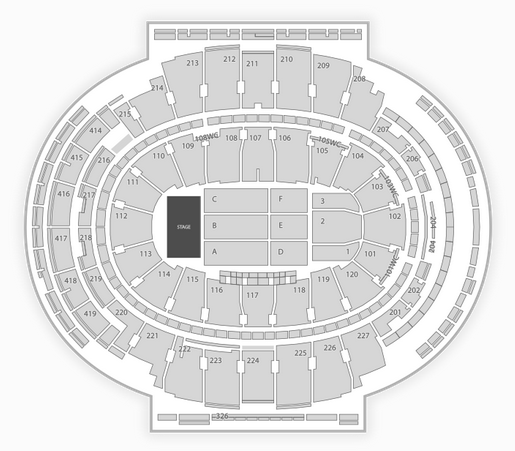