Comedy great Jerry Seinfeld has announced a residency at the Beacon Theatre. The New York City venue is one Seinfeld has performed at many times in the past, and–as he said in an official statement–is a place he’s excited to make his new home. Says the Comedians in Cars Getting Coffee host, “My favorite theater in New York to perform in has always been The Beacon. Comedians live for certain houses that just feel ‘alive’ for some reason.”

There are six dates currently scheduled for the residency, with one show every month from January to June. The first date is January 7, the last June 8. Ticket prices range from $79 – $175. Check below for more info. 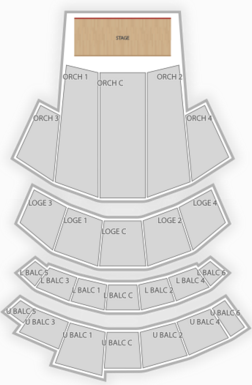