A truly international event, Sensation White finally crossed the Atlantic, and landed in New York, this past October. The EDM festival that requires all attendees to “be part of the night – dress in white!” was a smash hit at the new Barclays Center in Brooklyn. So much so, that just one month later, fans of the music spectacle (which comes replete with lazer shows, plastic sculptures, and enough emphasis on ‘white’ to rival the North Pole, or Diddy’s own notorious White Party) are already clamoring for info on next year’s shows.

Unfortunately, not a whole lot about Sensation 2013 is known, but that hasn’t stopped us from speculating. Basing our conjectures off the house DJs who’ve graced Sensation’s other global stages – which include those in the Netherlands (where the festival originated), Germany, Latvia, Portugal, Serbia, Brazil, South Korea, Thailand, and many, many more – we’ve compiled a list of potential 2013 performers. We’re also ready and waiting to offer discount links once New York tickets become available. In the meantime, keep scrolling ahead for some nostalgic goodies (it’s never too early to look back), including a peek at last year’s lineup, Sensation NYC’s 2012 poster and – best of all – videos from Sensation’s very first US shows.

It’s only been one month since Sensation made its US debut, so the Internet’s pretty mum on 2013 performers. However, here are a few acts who made the international round last year, and who may be gearing up for a possible 2013 appearance Stateside: 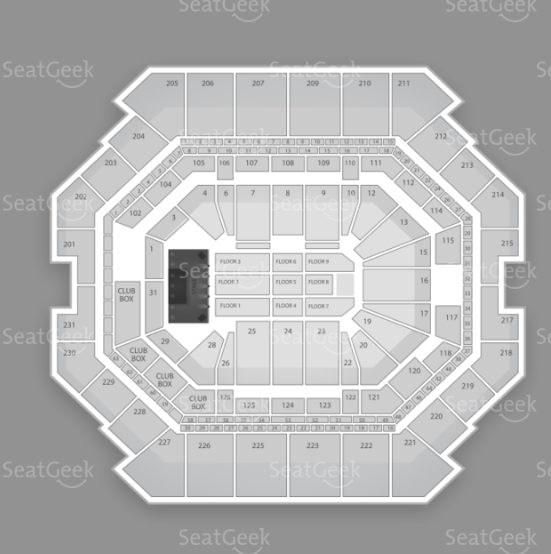