Fresh off a big New Year’s Eve gig in Las Vegas at the XS Nightclub, Avicii has been confirmed to be on the bill for the 2013 Ultra Music Festival in Miami this coming March. Joining David Guetta, Fatboy Slim, Kaskade, Calvin Harris, Bassnectar, Afrojack and Knife Party, Avicii will be a part of the first round of acts of the festival, which will take place at Bayfront Park during the weekends of March 15-17 and March 22-24.

Tickets for the festival are on sale now and start at $299.95 for general admission tickets. For the best deals on all Ultra Music Festival tickets, check us out here at SeatGeek.

At only age 23, AVICII has already made quite the name for himself on the house music scene. He began professionally DJing in 2007, and hit it big with his smash single “Levels.” In 2011, his collaboration track with David Guetta, “Sunshine,” was nominated for a Grammy award. Now, you can catch this blonde-haired, fresh-faced Swede when he performs a New Year’s Eve show at XS Nightclub in Las Vegas!

Seems like the perfect setting for the producer of house/electronic/dance music: rowdy city, rowdy music, rowdy crowd. Don’t forget your glowsticks and – ahem – whatever else it is you young folks bring to these rave-esque concerts. Hey, what happens in Vegas stays in Vegas, right? Better act fast, though, because these tickets are selling like hot cakes. For chicks, the cost is $100; for dudes, the cost is $250. Seems unfair to the men, until they enter the nightclub and it’s filled with beautiful ladies. For those who already have New Year’s Eve plans in Vegas (The Black Keys, anyone?), you can catch AVICII when he performs at Marquee the night before. 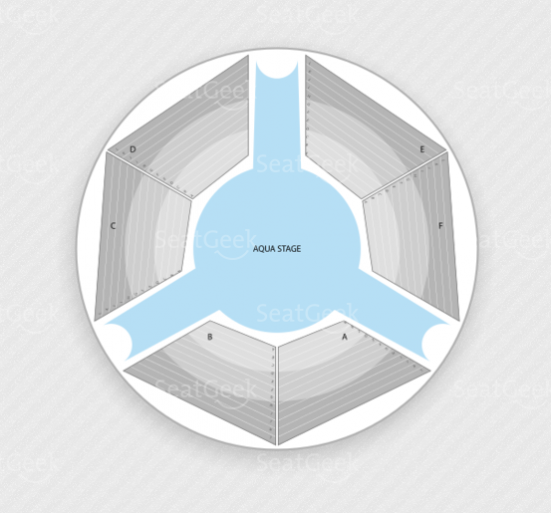 Avicii Video for “Fade Into Darkness”