Aiming to dance your face off this New Year’s Eve? Well, if you’re in the Nashville area, you’re in luck: Bassnectar will be ringing in 2014 at Bridgestone Arena (home of the NHL’s Nashville Predators and the 2012 Country Music Awards). What’s even cooler is that Bassnectar will be playing on a rotating stage, so there really isn’t a bad seat (out of about 20,000) in the house. Providing support for this one-night-only dance fest are Zion I and ill-esha. Wanna’ go? Tickets are on sale now. VIP options for the show are also available, which include a ticket, private viewing areas, private bathrooms, an exclusive New Year’s Eve poster, and more.

Bassnectar is the stage name of Lorin Ashton, a Santa Cruz, CA-based DJ famous for his fan and community engagement, live performances, and killer light shows. He’s coordinated a number of large regional events (dubbed “Bass Centers”) in addition to his extensive touring, with seven installments over the last three years. This will be the third year in a row that he has rung in the New Year in Nashville. His latest album, Vava Voom, came out in 2012 and peaked at No. 34 on the US Billboard chart. 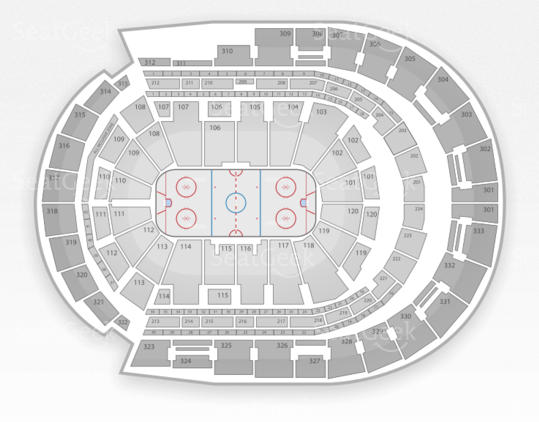