Arguably New York City’s most legendary stage, Carnegie Hall, will be getting a little more punk next year. The venue will host a tribute to post-punk rockers and new wave originators The Talking Heads and the band’s founder/main songwriter David Byrne. It’s all set to go down on March 23 and a full list of performers is expected to be revealed some time in early January. Carnegie Hall has hosted similar tribute in previous years for Paul Simon, Bruce Springsteen, Elton John and The Who.

Formed in the mid 1970s, The Talking Heads came up in the scene centered around the celebrated New York rock club CBGB (they’re first gig ever was opening at the venue for the Ramones). They earned critical respect almost from the start with their 1977 debut album, Talking Heads: 77, but found massive commercial success in the early 80s, thanks in part to the popularity of their music videos and saw their 1983 album Speaking in Tongues reach Platinum and their 1985 release Little Creatures was eventually certified double platinum. Leading the group was David Byrne, who has since gone onto a multiple media spanning solo career since The Talking Heads officially broke up in 1991. 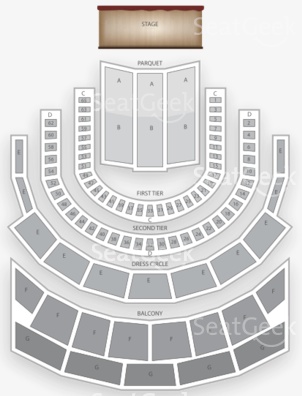 Video for “This Must Be The Place” by The Talking Heads