Get shut out for Fare Thee Well tickets? Have no fear! The core four will be reuniting for one last time before they reunite for one last time at Soldier Field. On May 14, Mickey, Bill, Bobby and Phil will play together for “Dear Jerry: Celebrating the Music of Jerry Garcia” at the Merriweather Post Pavillion in Columbia, MD. Tickets will be made available on March 9 at 9:30am, and of course, on the secondary market. Let’s hope these listings cost less than a downpayment on a home.

Not only will the surviving members of the Grateful Dead be performing all of their late guitarist’s tunes, but they’re bringing along some help. So far on the docket is: Phil Lesh’s Communion, Kreutzmann’s Billy and the Kids, Eric Church, Bruce Hornsby, David Grisman, Buddy Miller, moe., Railroad Earth, Greensky Bluegrass, Los Lobos, O.A.R., Widespread Panic, the Disco Biscuits, Yonder Mountain String Band, and much more. (Full lineup below.) Additional performers including Peter Frampton, Allen Toussaint and Grace Potter have also just been announced. Stay tuned for more details as they unfold. 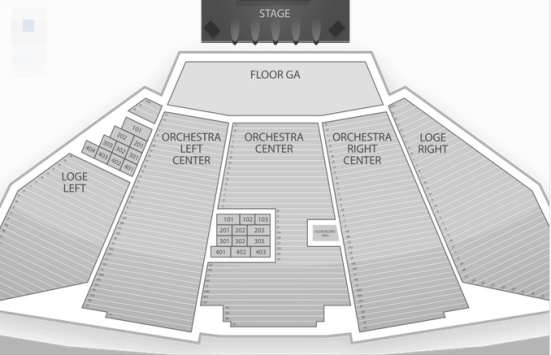