Can You Feel The Beat? The DCI Championship Is Here!

Bet you though that awful Nick Cannon-vehicle Drumline was fake, didn’t ya? But nope, it’s real—competitive marching drummers are alive and well, and the Drum Corps International (also known as the DCI) is holding their world championships from August 8 to 10, 2013 at Lucas Oil Stadium, in Indianapolis, Indiana. The DCI is the governing body for junior bugle and drum corps in the United States as well as in Canada, and man, can these kids keep a beat. They compete at the highest level of musicality and have to do it all while moving. The Blue Devils of California have taken the Division I crown for four of the last six years—will they hold? Or will a new victor emerge?

This isn’t your grandmother’s drum corps—DCI videos are produced by professionals who work for major networks, and DCI audio products are often produced by Grammy Award-winning sound engineers. Members of World Class corps travel all summer long on tour (now in its 41st year), living in coach buses and sleeping in sleeping bags on gym floors with nary a day off. Why do they do it? Because they love it. And also to feel the thrill of victory at the DCI International Championships.

Want tickets to other DCI events? Check out SeatGeek for the latest. 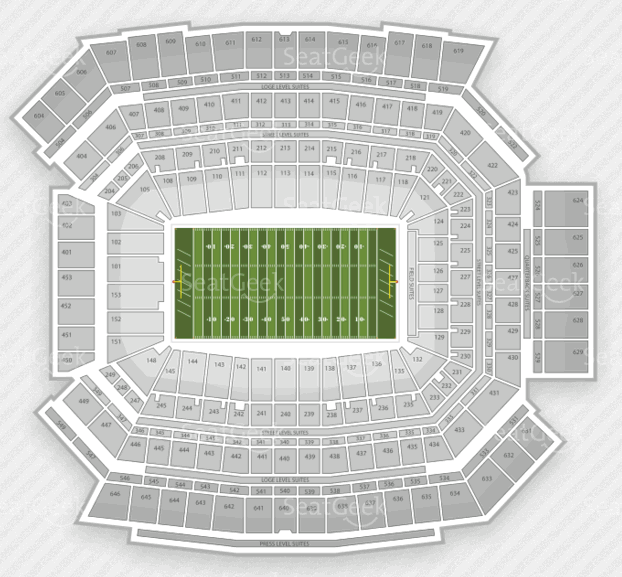