Basking in the glow of his successful North American “VH1 You Oughta Know Tour” tour this fall, Ed Sheeran announced that he will play Radio City Music Hall in January 2013. With sold-out show dates and the need to upgrade to larger venues, Ed Sheeran’s fans in New York will be thrilled to hear that he will play the famed venue.

Ed Sheeran hit commercial success in the UK in 2011 with his single “The A-Team,” which would go on to be the best-selling debut single of 2011 and win him two Brit awards in 2012. His debut album, “+”, was even more well received both commercially and critically. Being called a mixture of James Blunt and Damien Rice, the young singer is bound to see his fame explode over the next coming years. To be a part of this historic concert date, keep scrolling for Ed Sheeran at New York’s Radio City Music Hall tickets, the venue’s seating chart and a video of his live performance. 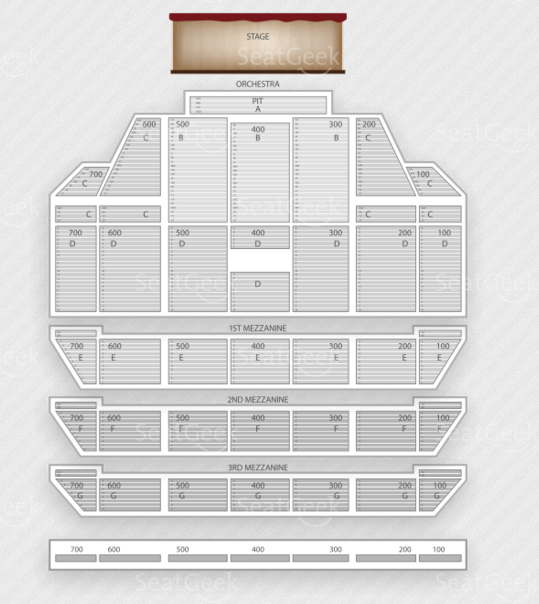