Guitar god Eric Clapton is back with a small string of tour dates. Despite announcing in 2015 (after his 70th birthday concerts) that he would no longer be performing live, it seems he’s had a change of heart.

On March 19 and 20th catch Clapton at Madison Square Garden in New York City; . on September 13 and 18th he’ll be at The Forum in Los Angeles. The shows will be a celebration of the musician’s 50-year-long career, with Jimmie Vaughan and Gary Clark Jr. on tap as special guests. Clapton’s backing band–Walt Richmond, Steve Gadd, Nathan East, Chris Stainton, Sharon White and Michelle John–will also be joining him.
https://www.youtube.com/watch?v=VmLQes4tmtM

Tickets to Eric Clapton at MSG

Tickets to Eric Clapton at The Forum 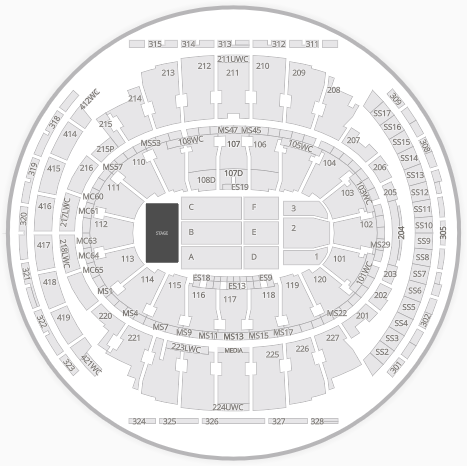 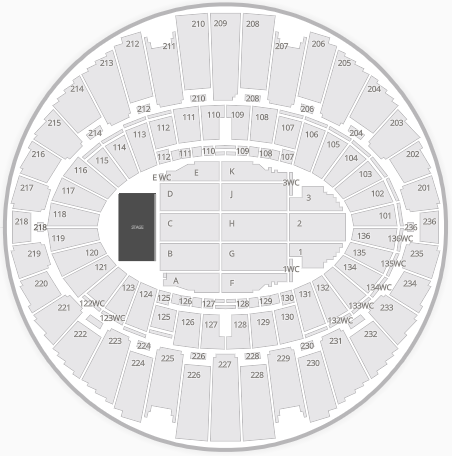