This year’s chapter of the annual Farm Aid benefit concert has announced more details of its lineup, including the three-headed rocking headliner of Jack White, Neil Young and Willie Nelson. Farm Aid–which will celebrate its 30th anniversary next year–raises millions of dollars for the farmers in the US via a charity led, in part, by Young, Nelson, John Mellencamp and Dave Matthews. Mellencamp and Matthews will join their fellow board members on the ticket, as will Jamey Johnson, Preservation Hall Jazz Band, Carlene Carter, Lukas Nelson & Promise of the Real, Delta Rae, and Pegi Young & The Survivors.

While the concert has become an annual landmark for concert goers who flock to the blend of the Farm Aid board’s classic offerings and a new set of featured guests each time, it is not a show that takes up roots in one spot. This year, the Farm Aid concert stage will mosey on down to the southeast and set up shop in the Time Warner Cable Music Pavilion at Walnut Creek in Raleigh, NC. The Tar Heel State capital is well-known for its support of agriculture both in that part of the state and across the region, so it’s a good match for a show & organization with a strong vision for a brighter future for the farmers and families who help put the food on our tables. 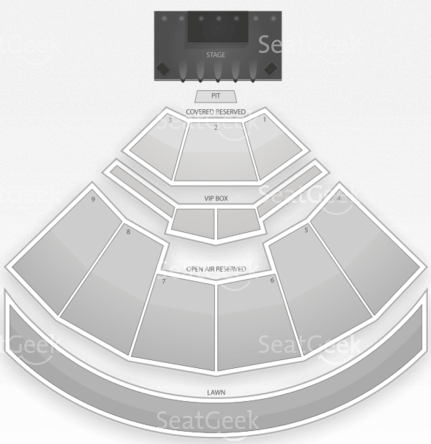