Not A Rumour: Fleetwood Mac To Play Staples Center

The years of infighting, sleeping with each other’s boyfriends (and girlfriends), broken marriages, and angry lyrics have been great to Fleetwood Mac. The band responsible for the tenth-best selling album of all time (which would be 1977’s Rumours, with over 40 million units sold worldwide) is playing Staples Center on July 3, 2013, and duh, you know you want to go. Though they’re playing without singer Christine McVie (who cannot fly due to severe panic attacks and has not toured with the band since 1998), critics and fans agree that Fleetwood Mac has still got it, even after all these years. After all, an incomplete lineup is better than no lineup at all.

For tickets to Fleetwood Mac shows or shows from your other favorite artists, stay on SeatGeek for the latest. 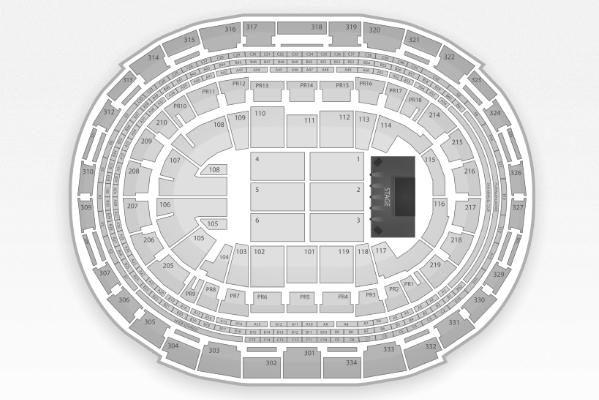