At some point over the last 20 years, the Foo Fighters have become one of the most important names in rock n’ roll, consistently putting out well-received albums since 1995. Their upcoming release, Sonic Highways, is likely their most hyped, as it also works as a companion piece to an HBO series of the same name. The series follows the band as they record eight songs for the new album in eight different cities–it debuted on the network on October 17, while the album wont be out until November 10.

So far, the only U.S. tour date the band has revealed thus far is at Chicago’s Wrigley Field on August 29. Fitting, as Chicago is where they recorded the first track of the new album, and where the first episode of the HBO series takes place. Tickets for the show are already on sale to the public, and are going for around $171 on the secondary market. Cheap Trick and Urge Overkill will be joining the band as support for varying dates. 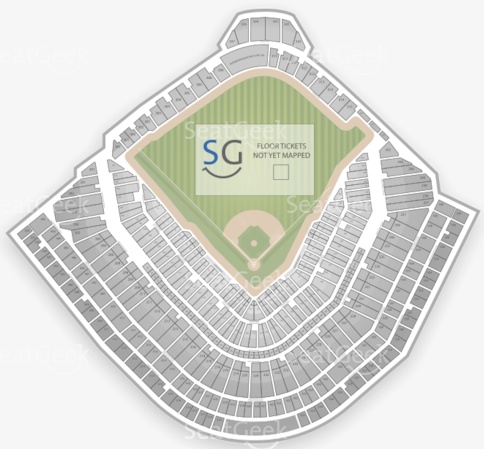