With the city in a state of limbo following the devastating effects of Hurricane Sandy, The Freedom to Love Now! concert has joined the ranks of indefinitely postponed events throughout NY. Yesterday, the show’s organizers reached out to ticket-holders with the following statement:

Thank you to everyone who purchased tickets to support this concert, Freedom To Marry, and the fight for the equality for all Americans. With all the goodwill, momentum, and awareness this concert has generated, we are rebuilding the show on a future date, likely in the Spring.
You may hold on to your tickets as they will be valid for the rescheduled show. We will notify you with updated details of the new show very soon. Alternatively you may request a refund through TicketMaster at this time.

Be sure to check back here when a new 2013 show is announced!

Some of the biggest names in indie and alternative music are banding together in support of one of our nation’s most controversial issues: marriage equality. Rufus Wainwright, The National, Fun., They Might Be Giants, and Beth Orton are just a few of the artists who’ve signed on for the Freedom to Love Now! A Concert for Marriage Equality benefit show, taking place at NYC’s famed Beacon Theatre October 30.

The star-studded offering is, as its name suggest, a fundraiser for Freedom to Marry, an organization dedicated to “winning the freedom to marry” for same-sex couples. Many, like Wainwright and special guest John Cameron Mitchell (director of the electric and empathetic Hedwig and the Angry Inch), have been outspoken advocates of gay rights for years, while for others, their performances will serve as their first public stand on the issue. General sale for the show is ongoing, but we’ve got a few discount ticket links for supporters-on-a-budget below: 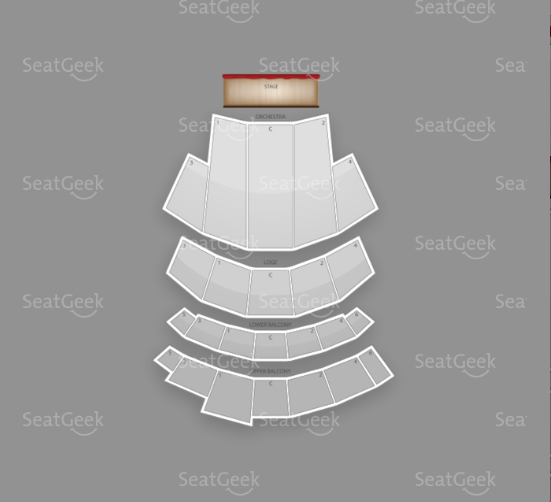 Beth Orton: “She Cries Your Name”