On another note, here is an updated look at ticket prices for fun. over the past couple of years.

fun. is new to the music scene and new to the Grammys, but that won’t stop them from tearing up the stage the night of February 10 at the Staples Center in Los Angeles – the date, time and place for the annual celebration of the best in music from the prior year.

Joining fun. on the performance lineup will be Rihanna, The Black Keys, Mumford & Sons and Taylor Swift. The band is also up for a few Grammys themselves – Best New Artist, Record of the Year, Song of the Year, Best Pop Duo/Group Performance, Album of the Year and Best Pop Vocal Album. February 10 is shaping up to be a huge night for the band from NYC.

Hey, all you young people! Indie pop-rockers Fun have announced new tour dates! The best part? New York City fans will get to see them in their hometown at Radio City Music Hall.

The Radio City show is sure to be one to remember. Fun. are from New York themselves, so they’ll be going all out, and the February 2 date means that everyone will have had some time to recover from New Year’s Eve before continuing the party. Don’t miss one of the coolest events of the winter season! Get your tickets for this sold-out show at SeatGeek now! 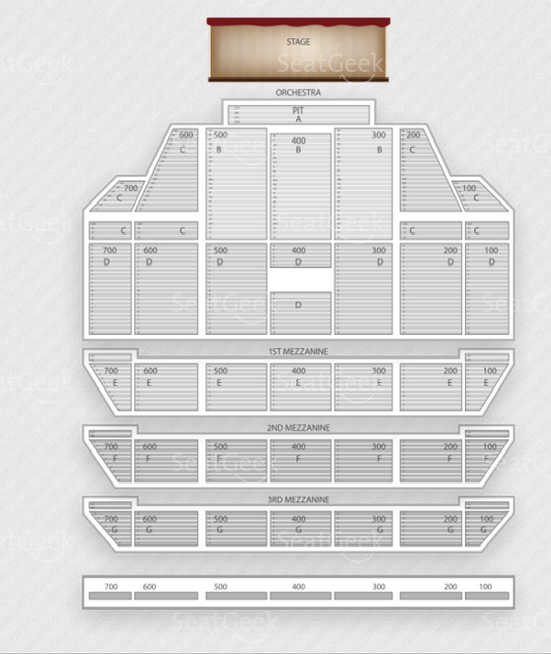