Fresh off their Festival Palomino lineup announcement, Trampled by Turtles have more exciting news. They’ll be performing with the lovely Grace Potter at Radio City Music Hall in NYC on Saturday, October 3.

While there hasn’t been much other information on the event thus far, we do know that Potter is currently sans backing band The Nocturnals, and is releasing a solo album later this year. Trampled by Turtles are also keeping busy with a lengthy summer tour, kicking off on May 14 at the Dear Jerry tribute concert. Stay tuned for more details as they unfold! 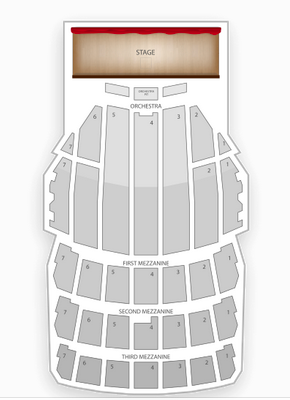