Update 7/2/15
The stage has been set, the rust has been shaken off in Santa Clara, and the boys are ready to rock Soldier Field in Chicago. Click here to check out tickets and ticket prices for the big event. Click here to find out how to watch the shows live from the comfort of your own home. And scroll down for more info about how it all unfolded months ago.

Update 4/16/15
It has been reported that the series of Fare Thee Well concerts at Soldier Field will be broadcast live at movie theaters nationwide. The shows will begin at 8pm ET / 7pm CT/ 6pm MT/ 5pm PT, and are expected to run five hours. They’ll go on sale May 4, which is also the day that Fathom Events will debut this year’s Grateful Dead Meet Up At the Movies. For anybody that has ever attended a live stream party, they’ll know that–while it’s not the exact real event–it can come pretty damn close.

Update 4/13/15
After the record-breaking sellout (and record-breaking scalper prices), the Grateful Dead have announced additional Fare Thee Well shows. This time they’ll return to their home, with a two-night stint in the Bay Area at the Levi’s Stadium in Santa Clara, CA. They will be joined by the same lineup as the Chicago run. In order to purchase tickets, you must first head to the Dead 50 website to request them. Good luck and Godspeed.

The Grateful Dead “core four”–Mickey Hart, Bob Weir, Bill Kreutzmann and Phil Lesh–have announced plans to reunite this Fourth of July at Soldier Field in Chicago. The celebration will not only mark the band’s 50th anniversary, but, according to Bob Weir, the last time the surviving members of the Dead will ever perform together as a group. Taking place over July 3, 4 & 5, the band will be joined by–wait for it–Trey Anastasio, Bruce Hornsby and Jeff Chimenti for what is being billed as “Fare Thee Well.” Holy epic-ness.

Of course, tickets to see this all go down ain’t chump change. Ticket prices for the “cheap seats” at the stadium start at $59 before fees, and go all the way to $200. General admission pit tickets are $99 before fees. (I want to make a snarky comment about how the crowd will just be a bunch of rich 60-year-olds, but hey, they’ve earned it.) Before you get too excited and start hitting up Hipmunk for flight options, it’s unclear as to how hard these tickets will be to get a hand on. Old school mail-in method has already begun, as witnessed by all of the creatively decorated envelopes circulating on the web. The new public onsale date is February 28 at 10am via Ticketmaster. Of course, you can always find tickets on the secondary market, which are listed below.

Ticket requests will begin now through April 14 at 11:59PM EDT. 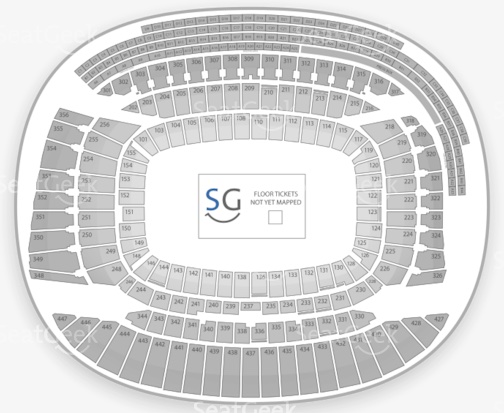 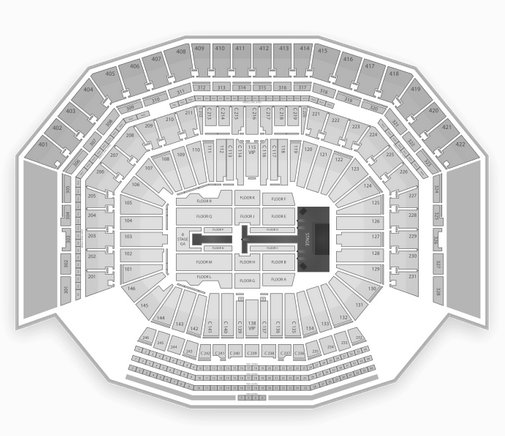