Jane’s Addiction is apparently so excited for 2013 – the year that marks their 28th anniversary – they’re celebrating twice. The (in)famous alt-rock band whose first farewell tour launched festival heavyweight and summer staple Lollapalooza, have announced two shows set for two days before, and the day of, New Year’s Eve.

The group best known for introducing mainstream listeners to alternative rock n’ roll will play one concert at New York’s increasingly popular Terminal 5 venue on December 29, and one show at the House of Blues Atlantic City in New Jersey the night the ball drops. While tickets to Jane’s Addiction’s Fond Farewell to 2012 performances aren’t available yet on the secondary market, we do have a few links to their upcoming fall shows. Go ahead and scope out the best seats at NJ’s House of Blues venue in the meantime, and be sure to check back here once more seats start to sell! 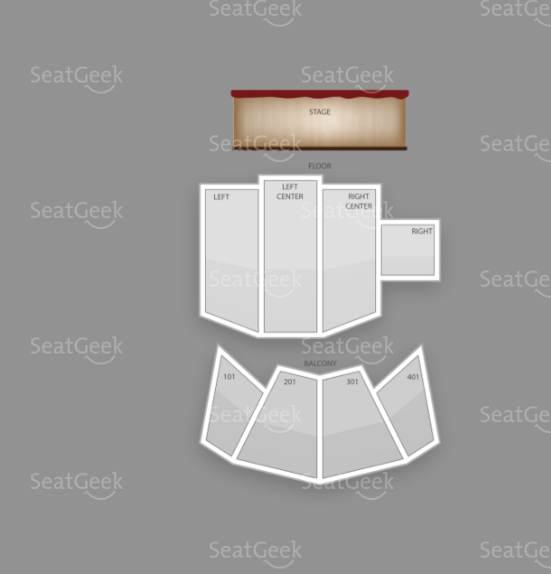