Wrigley Field is about to become a depot, because Jason Aldean’s “Night Train” Tour is stopping there on July 20. Aldean’s got more than a few friends with him, with Kelly Clarkson, Jake Owen, and Thomas Rhett opening and/or joining him on stage for a few tunes. The tour is named after Aldean’s fifth studio album of the same name, released in October 2012. The album debuted at No. 1 on the US Billboard 200, selling 409,000 copies in the first week. Need tickets for the show? The “Night Train” Tour is mostly sold out, but SeatGeek is sure here to help. Read on and click below to snag your own seats to this countrified, all-American show.

Wrigley Field (located in Chicago, Illinois) is a major baseball landmark, and it has been the home of the MLB’s Chicago Cubs since 1916. It was also the home of the NFL’s Chicago Bears from 1921 to 1970 (the Bears eventually outgrew Wrigley and now play at Soldier Field, also in Chicago). Due to the hesitance of historical groups and neighors, Wrigley Field is actually rarely used for concerts, so this Jason Aldean show is a must-see.

For tickets to Jason Aldean shows or shows from your other favorite artists, stay on SeatGeek for the latest. 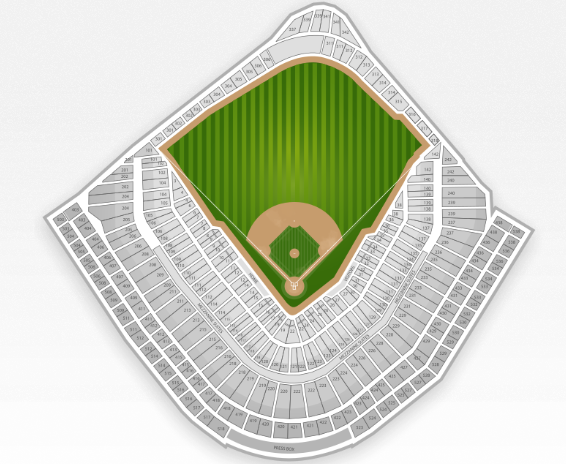