Country music has a home in Las Vegas. The city might be known for lounge singers and EDM acts, but the twangier side of the dial has a huge fanbase in the West–and Vegas is a logical epicenter. That’s why country superstar Jason Aldean is returning to the city for a series of solo shows this December.

Aldean was famously headlining the Route 91 Festival in 2017 when a gunman opened fire on the crowd from a nearby hotel. Aldean and his band fled the stage and took cover, unfortunately finding themselves forever tied to the deadliest mass shooting in American history. In spite of the fact that 58 people were killed during his Vegas appearance, he played another festival in the city a year later.

His three-night stand will eschew the endcap stage and arenas for intimate theater shows. He’s playing three nights at the Park Theater, giving a little over 5,000 fans each evening a chance to hear him live.

“I’ve wanted to bring our show back to Vegas for a while now, and the timing feels right,” Aldean said in a press release. “We’re going to pack up the show, set it up for a couple days and hang out with our Vegas family. I’m looking forward to being back.”

Aldean is currently on tour, playing Cincinnati’s Riverbend Music Center on August 22. That tour will run through October, closing out at Arlington’s Globe Life Park. The three-date Vegas run begins on December 6.

Tickets go on sale August 20; take a look at the upcoming shows below.

The Park Theater is located at 3770 South Las Vegas Boulevard and holds up to 5,200 attendees. The venue is held inside Park MGM in Las Vegas, one of the city’s hottest new hotel properties after it rebranded from the Monte Carlo in 2016.  Since opening three years ago, the theater has hosted numerous high-profile artists including Lady Gaga, Aerosmith, Cher and Bruno Mars. View upcoming Park Theater concerts here. 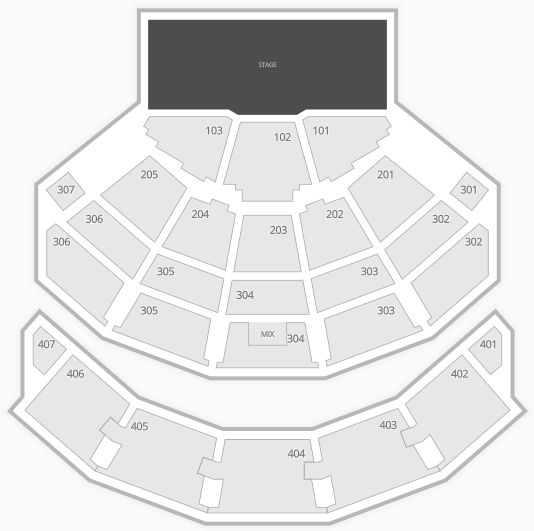 Tickets to Jason Aldean’s tour go on sale Friday, August 20 at 10am PT. Shopping around for the perfect tickets or the best deal? Use SeatGeek and save $20 off your purchase of $100 or more by entering code COUNTRY20 at checkout. Browse tickets here or view upcoming shows below.