Jobing.com Arena, home of the Phoenix Coyotes and located in the Phoenix suburb of Glendale, opened in 2003 and has been the site for numerous concerts over the past decade in addition to sporting events.

This spring and summer, the following acts will be coming to the Phoenix area and playing Jobing.com Arena: Bon Jovi on April 23; Taylor Swift with support from Ed Sheeran on May 28 and May 29 and New Kids On The Block with support from 98 Degrees and Boyz II Men on July 14. You can probably expect more to be added to the calendar over the coming months.

Tickets for all concerts as well as all other events at Jobing.com Arena this spring and summer can be found right here at SeatGeek.

For a look at the seating chart for concerts at Jobing.com Arena, check out the image below. The venue seats 19,000 patrons for concerts. 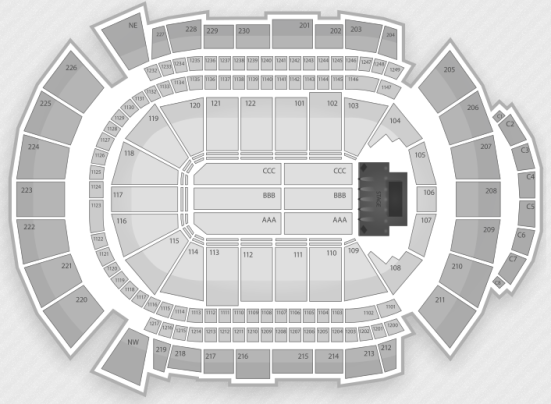