On Wednesday, July 3, 2013, around 7 o’clock in the evening (Central Standard Time, of course), a passion, an agitation, an eagerness is sure to set out over the Dallas area. But what could it be, this screaming, crying cloud of adolescence? Why, it’s Bieber Fever! Justin Bieber’s in town and he’s playing at the American Airlines Center (don’t worry – with this fever, Gwyneth Paltrow doesn’t die first). Regrettably, there is no cure for this fever, only a treatment that involves earplugs. And who wants that? Instead, head down to Dallas’ favorite arena to sing and dance with boy-turned-man wonder Bieber. Cuddle your “Baby,” or, now that he’s done with Selena Gomez, get Justin an “Out of Town Girl” because he sure needs “Someone To Love.”

Score tickets for the show by checking out SeatGeek’s list of discount deals, then scout out your seats to see how close you are to the stage. After all, you have to get as close as you can to Justin! Once the target is acquired, impress him with your knowledge of his setlist and music videos. You can’t go wrong!

Unable to make it to the American Airlines Center? Don’t worry – Justin’s on tour all year long! Click here for a full list of tickets.

Located in Downtown Dallas, the American Airlines Center (known as the AAC to the locals) serves as home to the Dallas Mavericks of the NBA and the Dallas Stars of the NHL. It’s also home to dozens of concerts throughout the year. Built in 1988 to replace the old Reunion Arena, American Airlines acquired naming rights in 1999 for a cool $195 million dollars. The venue’s first event? A concert by classic rockers the Eagles. 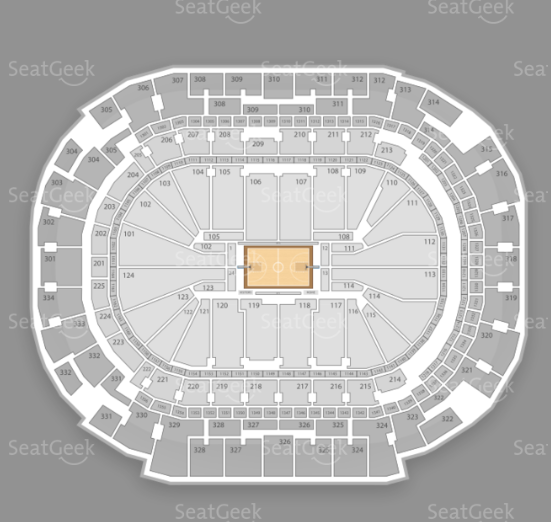