The Biebs Believes In Boston This July

What would Paul Revere have said if he knew that America’s biggest pop star was on his way  to Boston? “The Bieber is coming, the Bieber is coming!” Well, Paul just rolled over in his grave at that joke, but it’s true – Justin Bieber will be playing the TD Garden on July 20, and SeatGeek can help you get your tickets! Bieber and opening act Hot Chelle Rae are getting ready to rock Beantown as part of Bieber‘s “Believe” tour, which began way back in September of 2012. The tour runs until December 2013, so we bet that Justin will be ready for a big ol’ nap and a vacation in 2014.

For tickets to Justin Bieber shows, or shows from your other favorite artists, stay on SeatGeek for the latest. 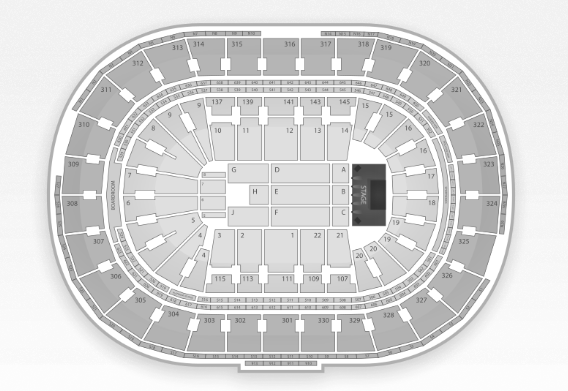