Justin Bieber Will Hit Up the Bridgestone Arena Next Week

Justin Bieber kicked off the second half of the “Believe” tour on January 5, in Salt Lake City, UT, at the EnergySolutions Arena. The tour sees the pop star throughout the South for the month of January, when he will perform in New Orleans, Birmingham and Charlotte. The Biebz – along with Carly Rae Jepsen, Cody Simpson and The Wanted – will also head to Europe for the months of February, March and April, and even has a couple stops in Africa planned.

Besides the aforementioned tour dates, the tour de Beebz will play another string of dates on the West Coast kicking off on June 22, in San Diego, CA, at the Valley View Casino Center. The tour will also head to L.A., San Jose and Las Vegas, before hitting up cities in the Midwest and East Coast. The Canadian posse will also spend time in their home country, playing at Air Canada Centre in Toronto on July 26. The tour wraps up on August 10, in Atlanta, GA, at Philips Arena.

The Bridgestone Arena was opened in 1996, much to the delight of the residents of Nashville, TN. The self-described “Music City” spent $144M to build the arena, and is owned by Sports Authority. It houses 19,395 people for basketball, around 17,000 for ice hockey, and 20,000 for music. Obviously the most important for the upcoming Biebz show is the music capacity, so expect 20k screaming pre-teens to fill this venue, located in the heart and soul of Tennessee. 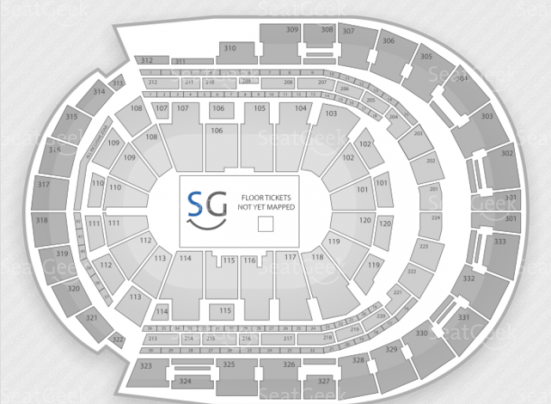