Justin Bieber is chugging right along the Southern United States on the second leg of his “Believe” tour. Joining him on the road is fellow Canadian Carly Rae Jepsen and UK heartbreaker Cody Simpson. While every day in Bieberland is an exciting one, today is a particularly special occasion for the Beliebers, as it is the sixth anniversary of the singer’s YouTube stardom. To mark the holiday, Bieber uploaded an acoustic song to the channel (which you can check out below).

But, despite the star’s long-running YouTube success, it’s his mother, Pattie Mallette, who has been making headlines lately. Mallette has lent her name to a new anti-abortion short film, in which she is listed as an executive producer. The movie, called “Crescendo,” will be viewed in 100 screenings on February 28, in an effort to raise $10MM for pregnancy centers across the country. As a teen mother (she became pregnant with Beebz at age 18), Mallette said she felt pressured to get an abortion. She wants to let young women all over the world know that they have a place to turn if they find themselves in a similar situation. Check out Justin, who is very much alive and kicking, when he heads to a city near you.

The Philips Arena has been providing entertainment to the people of Atlanta, GA, since it was built in 1999. And with a $213.5MM construction cost, it better! The arena hosts basketball games, ice hockey games, concerts, and more, and its capacity ranges from 18,238 to 21,000+ (for concerts). That’s a whole lot of screaming fans. The Philips Arena is among the busiest arenas for concerts in the world, and in 2007 it sold over 550,000 tickets. In 2011, it was ranked third-busiest arena in the U.S. Head on down past the Mason-Dixon line to check out Bieber at this wildly popular venue! 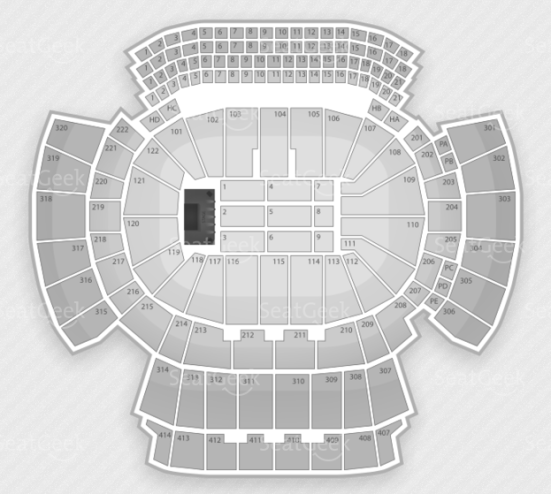 Video for “Take You” (Acoustic Version)