It’s a lineup of pure pop delight: English heartthrob Ed Sheeran crooning alongside a budding Justin Bieber, otherwise known as sixteen-year-old Austin Mahone, who’ll also share the stage with radio mainstays Sean Kingston, Owl City, Boys Like Girls, and the increasingly successful Phillip Phillips, otherwise known as the 11th American Idol winner. Toss in rising stars and fraternal twin sisters Megan & Liz, and Kissmas Bash 2012 is shaping up to be one of the hottest concerts of the rapidly fading year.

Not to be confused with the Kissmas Bash taking place in Milwaukee on December 7, which features Train as its main act, Kissmas Bash 2012 is slated for December 10 at the First Niagara Center in Buffalo, NY. Last year’s lineup (which we’ve listed in full below) featured an equally stacked though slightly less pop-oriented group of acts, including rockers Big Time Rush and R&B casanova Jason Derulo. Consistently attracting the most popular artists as a pre-Christmas present for fans, Kissmas Bash has established itself as a not-to-be-missed yuletide ticket. According to the venue’s website, ticket prices for the show are broken up into several brackets. However, we’ve got a host of cheap and discounted links below, so keep scrolling for your chance to snag an affordable seat to this year’s hottest winter show! 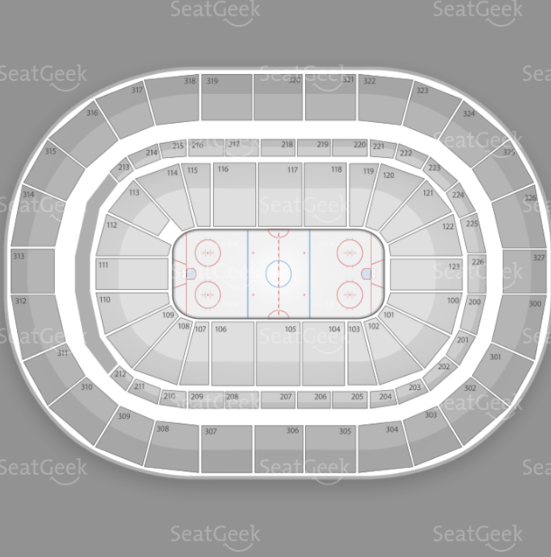