In a fit of poetic justice Leonard Cohen himself, one of our leading wordsmiths, would appreciate, the 78-year-old musician will promote his latest album Old Ideas at Brooklyn’s brand-new Barclays Center. The meeting of Cohen’s “old” sensibilities with the hot borough’s thoroughly modern attraction will take place this winter, and will mark the last stop on the singer’s tour.

The twelfth album in an oeuvre responsible for spawning such classics as “So Long, Marianne;” “Dance Me to the End of Love;” “Sisters of Mercy;” and the incomparable “Hallelujah” – which has been covered by almost 200 artists – Old Ideas is Leonard Cohen’s most successful record to date. The release climbed to No. 1 throughout Europe, as well as in the songwriter’s home nation of Canada. Here in the States, Ideas charted within the Top 10, and held its own against nascent, buzz-heavy artist Lana Del Rey upon its release in January 2012. While the positive reviews such bastions of taste like Rolling Stone magazine and The New Yorker have bestowed upon the effort are all well and good, Cohen’s success has always depended upon the core following who’ve loved him from his first work of poetry, 1956’s Let us Compare Mythologies, and who’ve helped spread the word to younger generations.

Don’t miss your chance to see Leonard Cohen perform live at the Barclays Center, before the singer’s multi-generational fanbase buy out even the secondary ticket market. 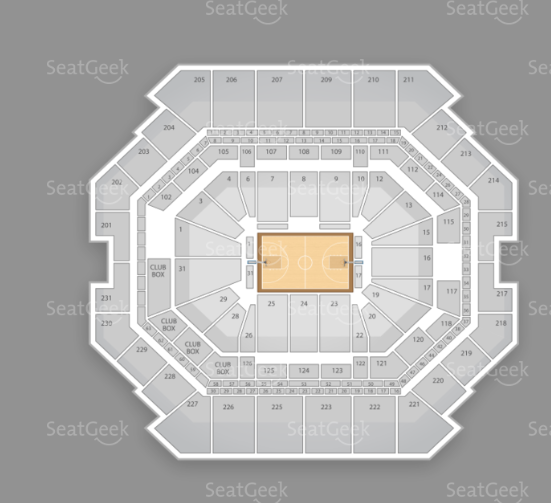 Leonard Cohen:”Dance Me to the End of Love”