Get The Hook? Metallica To Play The Apollo

Have you ever wanted to see Lars Ulrich in 3D? Well, if that’s something you’ve aspired to, weird, but now you can do it: Metallica is set to release their new 3D film, Through the Never, September 27 (and into wide release on October 4). To promote the movie, the band will play a show at the famed Apollo Theater in New York City on September 21 (is it safe to say that they won’t get the hook?). This concert will also be broadcast live on Sirius/XM radio. Through the Never is part concert, part suspense thriller, and it stars Dane DeHaan as a “young band crew member who is sent out on an urgent mission while the band is playing a rousing live set in front of a sold-out crowd and unexpectedly finds his world turned completely upside down.” Intriguing, eh?

A show at the Apollo isn’t unexpected for a big rock band like Metallica. An increasing amount of huge rock stars have played there in recent years, from The Boss (aka Bruce Springsteen) to Paul McCartney. Metallica has won a breathtaking nine Grammys and their 1991 self-titled album has sold nearly 16 million copies in the United States, making it the best-selling SoundScan-era album. For tickets to Metallica shows or shows from your other favorite artistsstay on SeatGeek for the latest news. 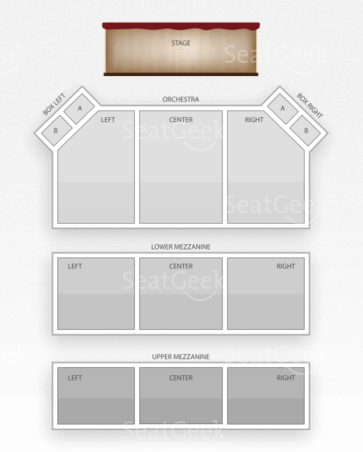