Ready for the sweet, melodic crooning of singer Michael Buble? Well, if you’re in London on June 30, 2013, you’re in luck, because he’s playing The O2! In fact, he’s playing The O2 (aka London’s biggest and best arena) for ten shows to kick off his world-wide tour, completing in the United States this fall. SeatGeek has your tickets for these shows (and for the rest of the tour), so check them out and be swept off your feet by this Canadian crooner. Just be sure to bring your smelling salts – with that charm, voice, and knowing smirk, we’re sure the ladies will be fainting all over London.

Located in South East London,The O2 is actually a large entertainment district that includes an arena (where all the music plays), a music club, a movie theater, bars, restaurants, and more. Built inside the former Millennium Dome, The O2 Arena is the first American-style, multi-purpose arena built in London. With a capacity of 20,000, it’s the second-largest arena in Europe (behind Manchester) and the busiest on the globe.

For tickets to Michael Buble shows or shows from your other favorite artists, stay on SeatGeek for the latest. 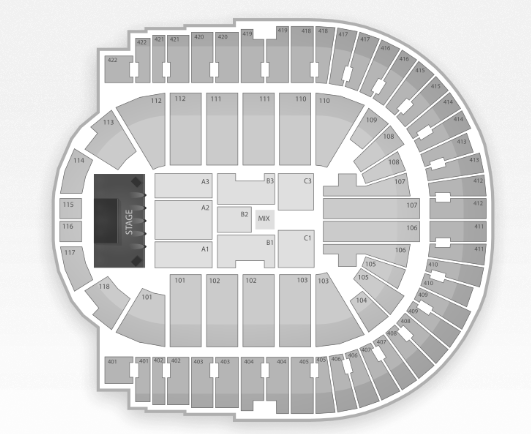