MTS Centre the Place to be in Winnipeg this Summer

MTS Centre, home of the Winnipeg Jets and located in downtown Winnipeg, Manitoba, opened back in 2004 and has been the site in the city of Winnipeg for big indoor concerts over the past nine years.

This spring and summer, the following bands and artists will be visiting Winnipeg and playing the MTS Centre: Leonard Cohen on April 26; Motley Crue on May 7; Fleetwood Mac on May 12; Carrie Underwood on May 15 with support from Hunter Hayes; KISS on July 18 and later on in the year, Pink on October 26.

Tickets for all concerts as well as all other events at MTS Centre this spring and summer can be found right here at SeatGeek.

For a look at the seating chart for concerts at MTS Centre, check out the image below. The venue seats 16,345 patrons for concerts. 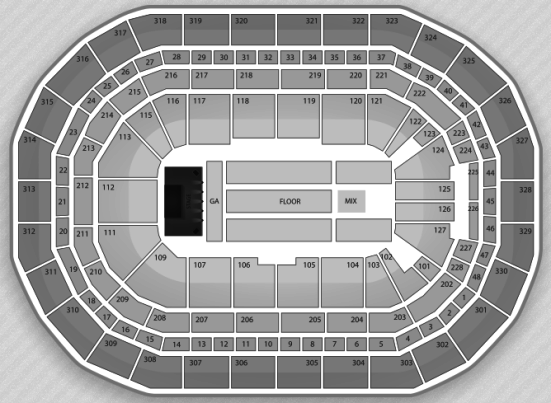