The Biblical story of the Tower of Babel recounts how and why God confuses the language of His people, setting them at linguistic odds as punishment for their hubris in building a tower – or stairway – to heaven. Although Mumford & Sons’ latest album derives its name from this tale of miscommunication, the English folksters and their sophomore release have only succeeded in bringing their fans, critics and the popular masses together in singular agreement: these guys are one big, talented deal. And now, the quartet is bringing their big, successful Babel to Brooklyn for one show at the high-profile Barclays Center.

With only Taylor Swift and her ginormous Red outstripping Babel in first-week album sales, Marcus Mumford and co.’s followup to 2009’s Sigh No More has made the boys one of the most popular bands of the year. In addition to their hyped show at Barclays next winter, the group is also expected to sell out arenas in Massachusetts, New Jersey and Virginia. Don’t miss your chance to catch these forerunners of the folk resurgence live when they make their splashy BK debut next February!

Haven’t gone on sale yet, but we’ll have updates as soon as they’re available! 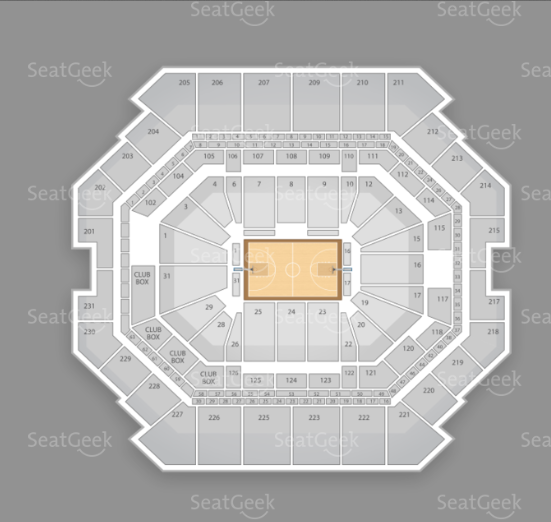 Mumford & Sons:”Lover of the Light”