The pairing of premier NYC venues and prolific rappers is fast becoming one of live music’s hottest trends. First, Jay-Z said he would play the opening-night show at Brooklyn’s new Barclays Center. Then, he said he would play another. Two dates turned into five concerts before multiplying into eight performances, and now, not to be outdone, fellow Brooklynite Nas has promised to usher in the New Year at Manhattan’s famed Radio City Music Hall.

The historic venue and the acclaimed lyricist will engage in their match of titans with a little help from opening act Elle Varner. Tickets for the New Year’s Eve event go on sale this Friday, otherwise known as Nas’ birthday – allowing fans the opportunity to help the rapper ring in his own new year before he helps the city celebrate theirs. 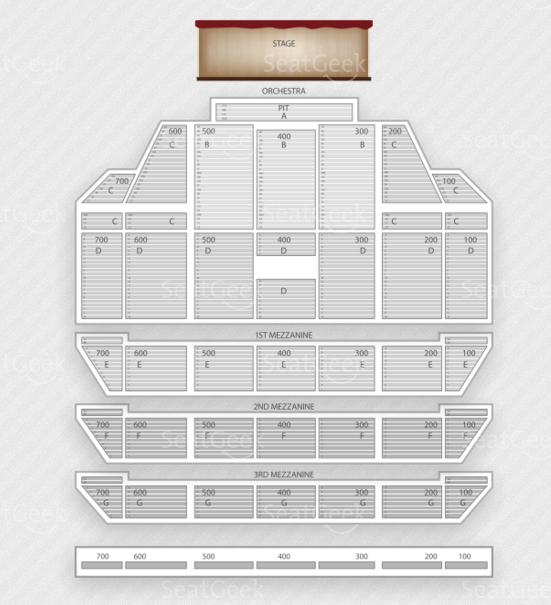