Paul McCartney “Out There” Tour

Everyone’s favorite Beatle (just kidding – isn’t Ringo everyone’s favorite Beatle?) is back on tour! The man, the myth, the legend himself, Sir Paul McCartney has been on a whirlwind tour this spring and summer, and on July 9, he’s going to park his car in Harvard yard with a show at Fenway Park. That’s right, Boston – the Brit(ish) are coming! McCartney’s been all over the world on this tour with stops in South America, Europe, and North America. So far, shows have been played in New York City, Austin, Verona, Vienna, and more (with more to come), and now it’s New England’s turn to get a piece of the action. (Just don’t ask Paul about his baseball preferences: we’re guessing he’s a Yankee fan.)

Fenway Park, as most know, is home to the MLB’s World Champion Boston Red Sox. Located at 4 Yawkey Way, the team has resided there since the park’s opening in 1912. But baseball isn’t its only game: soccer, football, hockey, and a variety of concerts by the world’s best-selling artists have been played in the company of the Green Monster.

For tickets to Paul McCartney shows or shows from your other favorite artists, stay on SeatGeek for the latest. 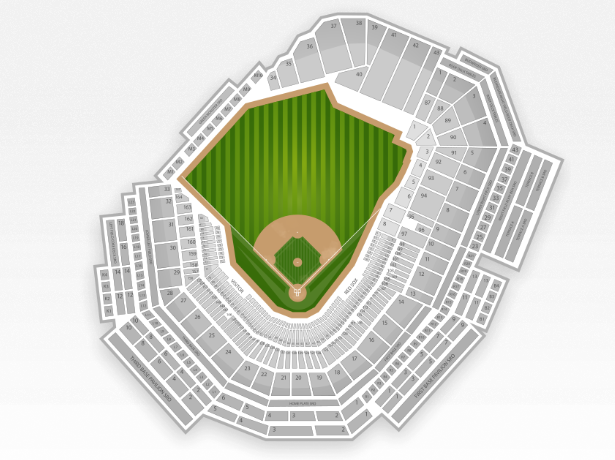