Playboy Jazz Festival to Blare All Again in 2013

Jazz is a splendid genre born of African and European roots and come to beautiful fruition amidst Southern black communities in the tumultuous times afflicting such communities in the early 20th century United States. Not just its sound, but its mere existence, speaks to powerful cultural roots oft overlooked or brushed aside by other genres that have risen to popularity since.

The Playboy Jazz Festival is an annual fest that seeks to honor this tradition while offering a stage with which new artists of the genre can be heard. It is a festival with a history going back over half a century and it remains popular to this day. For more on the history of the festival jump below, otherwise browse ticket and lineup details below.

2013 Playboy Jazz Fest tickets aren’t on sale yet, but as soon as the are you can find them at the official site here, and on SeatGeek below.

This year’s lineup has yet to be announced but check back for details as we will update this section with the 2013 lineup as soon as it is made public.

The first Playboy Jazz Festival was in 1959 in Chicago but interestingly, given the perennial nature of it’s modern manifestation in which Bill Cosby is a regular emcee, there was a 20 year gap between the first and second festivals. The second ever Playboy Jazz Festival occurred in 1979 where it moved into its current location at the Hollywood Bowl in Los Angeles, California.

* Terence Blanchard and his group replaced an ill Lee Konitz 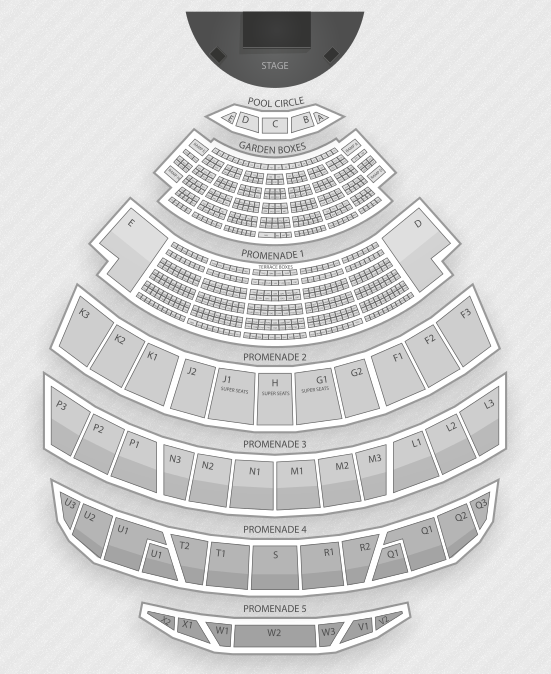 As soon as tickets go on sale for the 2013 Playboy Jazz Fest we’ll update this section with face value and secondary market price details.

Other Jazz Readings from SeatGeek