Didn’t make it to any of the London shows that Robbie Williams played during his recent residency at the O2 Arena? No worries! The British sensation announced that he had “such a buzz” from performing live this year, that he will tour Europe in 2013. The 15-date stint will take him through the cities of Glasgow, London, Milan and Zurich, to name a few. It kicks off on June 19, with a two-night stay at Etihad Stadium in Manchester, and wraps up on August 20, at Tallinn Song Festival Grounds.

To support his latest album release, Take The Crown, British heartthrob Robbie Williams recently announced plans for a three-concert residency at London’s O2 Arena– only to see each of the shows sell out in less than an hour this morning. Said Ticketmaster:

“There was extraordinary demand today for the Robbie Williams concerts at The O2, probably the biggest on sale for a live event that we have witnessed so far in 2012.”

Click here for Robbie Williams Tickets at The O2 Arena

Luckily for UK fans and other devotees planning to hoof it across the Atlantic or English Channel, turns out tickets aren’t sold out everywhere. The secondary ticket market’s snagged a few, meaning we’ve got offerings for all three of Williams’ November shows. We’ve also got tickets to several of his October concerts before the hyped O2 performances, so keep scrolling for more info on Robbie Williams’ upcoming Take The Crown Tour! 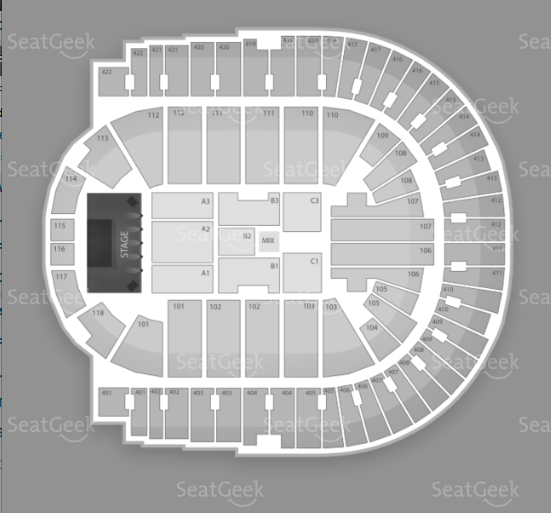