This spring and summer, bands and artists coming to St. Louis that will play the Scottrade Center include: the America’s Most Wanted Tour with LL Cool J, Ice Cube, Public Enemy and De La Soul on June 1; New Kids On The Block on June 3; Bruno Mars on August 8 and later on in the year, Pink on November 11.

Tickets for all concerts as well as all other events at Scottrade Center this spring and summer can be found right here at SeatGeek.

For a look at the seating chart for concerts at Scottrade Center, check out the image below. The venue seats 22,000 patrons for concerts. 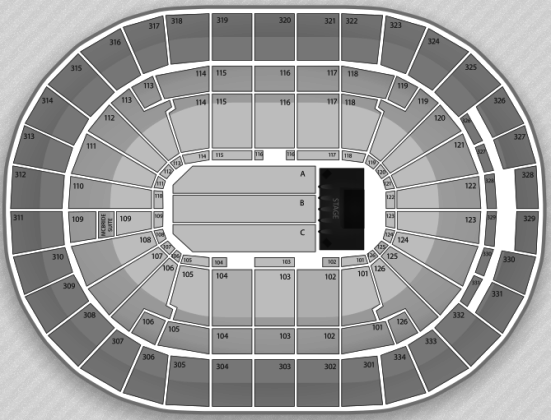