Thievery Corporation has been announced as the headlining act for the 2013-14 Sea of Dreams Festival. This year, the San Francisco-based New Year’s Eve event will take place at the Bill Graham Civic Auditorium – a more intimate venue which holds around 6,000 people. While the location and lineup for the festival changes every year, the Sea of Dreams concert experience is consistently a signature blend of musical and visual performance art. This year’s theme is “VibrantSea,” which should lend itself nicely to the vibe of Thievery Corporation. The dynamic duo of D.C. DJs have proven capable of dropping anything from dubstep to acid jazz to bossa nova. Since 1995, their concerts have become staples for any electronic music fan’s concert agenda, with such accolades as performing at Lollapalooza and opening for Paul McCartney.

Sea of Dreams has been helping the Bay Area ring in the new year since 2001. Last year, their headliners included Shpongle, Gogol Bordello, Glitch Mob and a slew of others. This year, expect tunes from A-Trak, Dillon Francis, Emancipator and solo DJ material from Rob Garza (who is one-half of Thievery Corporation). According to the official website, only the initial lineup has been released with much more to come. Stay tuned to SeatGeek for all available secondary tickets, as well as up-to-date lineup and schedule info. 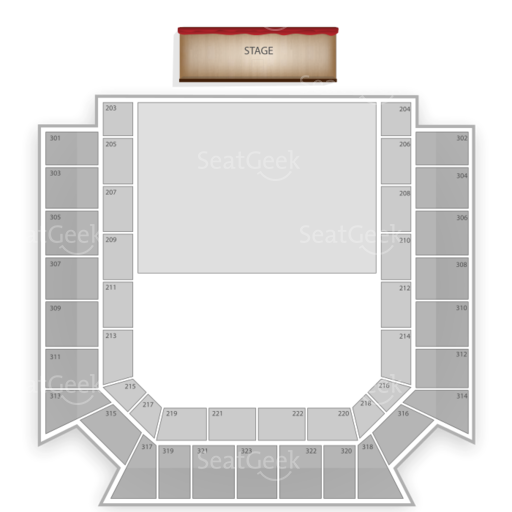 Gogol Brodello at Sea of Dreams 2013

Thievery Corporation Video for “Is It Over?”