After a four-year hiatus, fans the world over were thrilled when Sigur Ros released a new album, Valtari, last May, and announced plans for an international tour. As part of their global trek, the Icelandic artists with a knack for atmospherics and filming risque music videos will hit up the NYC venue getting all the big buzz, Madison Square Garden, next spring of 2013.

The band’s MSG date comes at the very beginning of their tour’s North American leg, which will also see them visiting the mid and far-western areas of the country. Performing live, however, isn’t the only way the group’s promoting their new album: The “valtari mystery film experiment,” an international project culminating in the screening of both fan and commissioned films inspired by Valtari, is ongoing. Viewings set to take place on all seven continents are scheduled for December 7-9. Unfortunately, we don’t have tickets to those particular events, but we do have a link that’ll help you score seats to Sigur Ros’ Madison Square Garden appearance below! 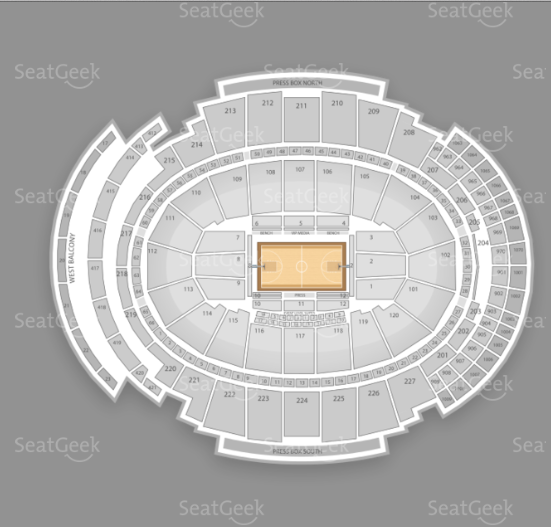