The Capitol Theatre in Port Chester, NY, has hosted a score of amazing bands in its nearly 100-year existence (Pink Floyd, Morrissey, BB King, and Janis Joplin spring to mind), but guess what kind of music has never been played there? Electronic dance music, or EDM. Time for the bespectacled, raven-haired dubstep star/producer/DJ Skrillex to change all that. On November 13, The Capitol Theatre will host their first EDM show with Skrillex at the helm. Opening the evening will be Bro Safari and Valentino Khan, ready to get the crowds pumped. Tickets are reasonable at just $40 face value, and they’re on sale now. Get them while you can and say you were there for this historic music event.

Sonny John Moore (aka Skrillex) grew up in California, leading pop-punk and screamo bands until his days as a DJ. He’s also appeared on the cover of Alternative Press’ “100 Bands You Need To Know” issue and won six Grammy Awards (not too shabby for a 25-year-old). Skrillex’s latest release – Leaving EP which came out in January – received a luke-warm reception from critics, earning itself 3.5 out of 6 starts on Rolling Stone. 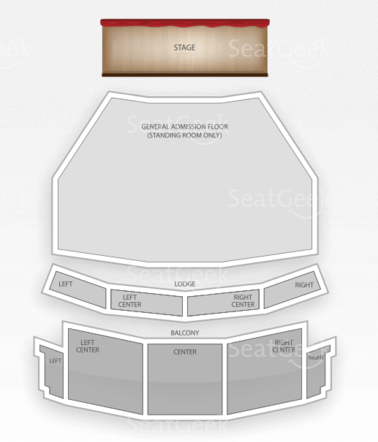 “First Of The Year (Equinox)”