Legendary jazz-rock act Steely Dan has joined the ranks of acts like The Allman Brothers Band, recently announcing a seven-show residency at New York’s Beacon Theatre. An addition to the Mood Swings: 8 Miles To Pancake Day Tour, this isn’t your typical residency – the band has declared that each performance has a setlist theme. Both the September 30 and October 7 shows will feature songs from Aja; October 1 and 8 will be “greatest hits” nights; October 3 finds guests with Royal Scam; Gaucho will be heard on October 3; Steely Dan will take requests on October 5.

Originally built by mega-rich film producer Herbert Lubin in 1926, the Beacon Theatre was supposed to be the first in a chain of super-fancy movie theaters in New York City. Unfortunately, Lubin’s fortune collapsed, and the barely-finished theatre sat vacant until Warner Brothers bought it. It was finally turned into a live theater in 1976 (and blocked to be run as a nightclub in 1987), becoming the Beacon Theatre we know today. Fun fact: it’s currently on the National Register of Historic Places, added in 1982.

For tickets to Steely Dan shows or shows from your other favorite artists, stay on SeatGeek for the latest. 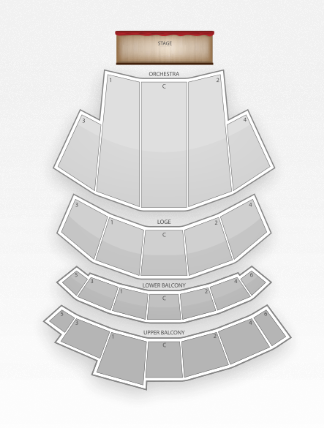