What better way to spend New Year’s Eve than by sitting at home in a pair of sweats, devouring a plate of cheese and crackers, and watching the ball drop from the comfort of your crumb-covered couch? Just kidding! Everybody knows the best way to celebrate NYE is with friends, fun, and some good ol’ live music. With a slew of New Year’s Eve shows already announced, the only thing you have to worry about is picking which one you want to attend!

The Black Keys New Year’s Eve show at The Joint @ Hard Rock Las Vegas sounds like a promising choice. Arguably the most buzzed-about band of 2012, this two-piece rock band from Akron, OH, have quickly cemented themselves as one of the most promising rock n’ roll acts of our generation. Back in September, it was announced they’d be ringing in the new year in the city of sin, plus an additional show on December 30. While tickets are a bit steep, beginning at around $100, figure with drinks and cover charges you’d probably be spending the same amount of cash even if you were just going to a bar for the night. Rockers Divine Fits will act as support for the two-night Vegas run. 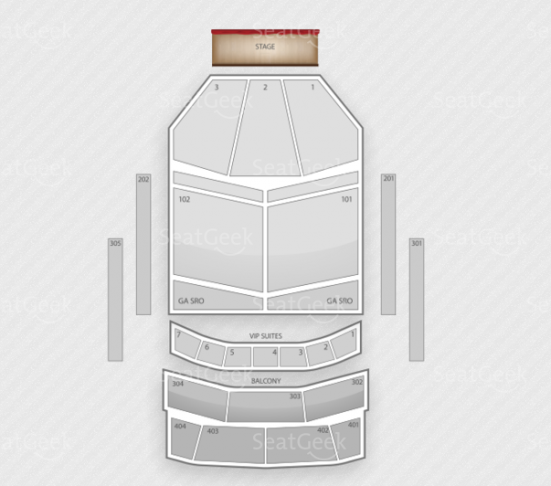 The Black Keys’ Video for “Tighten Up”