New Year’s Eve is fast approaching, and with it comes the age-old question of: “OMG! What are you doing for New Years?” For those living in the Chicago area, perhaps Third Eye Blind is a good option. Performing at the House of Blues on 329 N. Dearborn St., this show is the perfect plan for those looking to satiate their ’90s desires, and spend the night trying to out-sing their friends during songs like “Semi-Charmed Life” and “How’s It Going to Be.” Acting as openers for the NYE gig will be Mutemath, a Nola-based rock n’ roll band. Tickets for the Third Eye Blind show begin at $117, but as time goes on are likely to increase, so bust out that credit card and secure yourself a seat!

For those who have been either living under a rock, or weren’t enjoying those awkward teen years during the prime of the band, Third Eye Blind has been playing undeniably catchy, and surprisingly poignant, mainstream rock music since 1993. First catching attention for their hit “Semi-Charmed Life,” for which they won the Billboard Music Award for Modern Rock Track of the Year, the band has gone on to sell over 10 million albums worldwide. They began recording a new album, what will be their sixth, earlier this year. 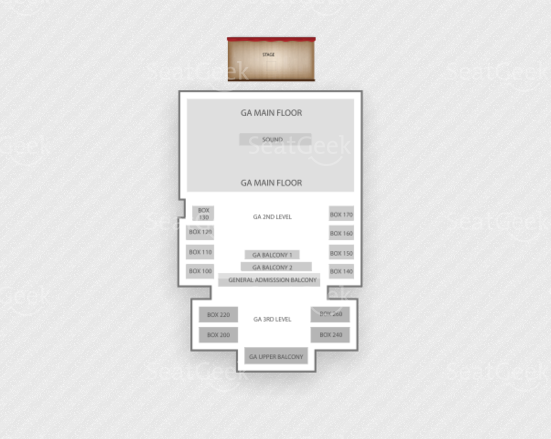 Third Eye Blind is performing at the House of Blues on New Year’s Eve.